This Wednesday (November 7th), I will give a short talk during InScience Science Film Festival, organised by Studium Generale at Lumière Cinema Maastricht. I’m asked to give an introduction to the film More Human than Human by Tommy Pallotta and Femke Wolting, and we’ll have a discussion afterwards about how to think about the ethical impact of AI. Feel free to join! Evening starts at 19.30h.

InScience is an international film festival, held in Nijmegen from November 7th to November 11th. It screens this year’s best science films. The festival dares science, the arts and society to enter into dialogue. Founded in 2015 in Nijmegen, it is expanding to other cities. This evening in Maastricht is the first satellite event of InScience.

More Human Than Human
More Human Than Human explores the promises and the complex role of Artificial Intelligence in today’s world and the consequences of those promises becoming reality. In this feature-length documentary, the filmmaker attempts to build an intelligent robot to see if it can replace him as the film director. Will our creation – infinitely smarter, interconnected and possibly self-aware – render humanity obsolete? 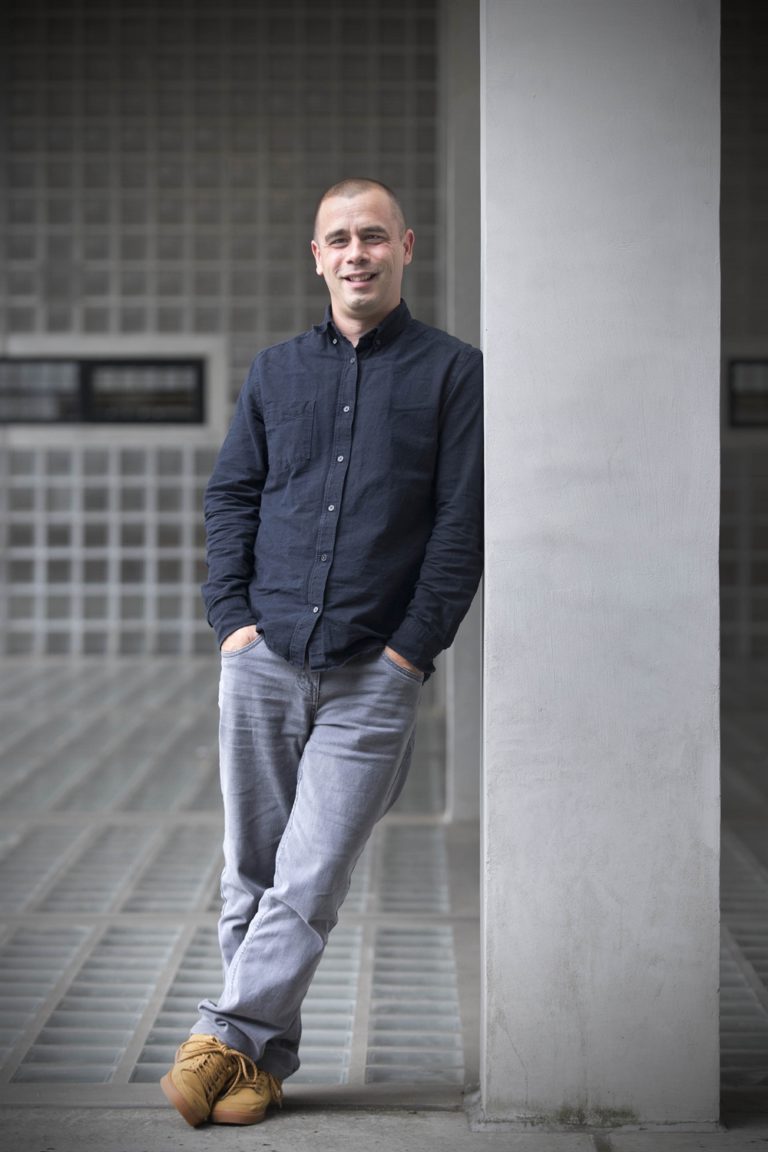