The conference, organised by the Studygroup for Applied Ethnomusicology and Lucerne University, aims “to bring together ethnomusicological and artistic practices to uncover convergences and conflicts between different forms of sonic, musical, and social knowing”.

My colleague Imogen and me will talk about the role of the musician-researcher in collaborative experiments in classical music. See below for our abstract.

Intervening in an Orchestra as Lab: Experimenting as a Musician-Researcher

Imogen Eve & Ties van de Werff
Contemporary symphony orchestras are currently trying to innovate and improve the quality of audience participation. Following public participation projects in domains such as urban planning, public health or environmental management, symphony orchestras have adopted the discourse of innovation and experimentation to shape new forms of audience participation (Idema 2012; Topgaard 2014; Hamel 2016). In these experiments, lay or amateur audiences engage with artistic matters in ways that challenge traditional expert approaches of creating artistic performances (Lezaun, Marres and Tironi 2017). Conducting experiments through interventions thus becomes a method to both study and shape new forms of participation.
In our performance lecture, we show what the method of experimentation and intervention entails for the artistic researcher in the concrete practice a contemporary symphony orchestra practice. Based on our empirical fieldwork in the project Artful Participation – a unique collaboration between Zuyd Hogeschool, Maastricht University, and the South Netherlands Philharmonic (the Netherlands), part of the recently established Maastricht Centre for the Innovation of Classical Music (MCICM) – we reflect specifically on the role of the so-called musician-researcher. The aim of the AP-project is to conduct and learn from experiments where audiences are actively involved in programming, making and assessing symphony music. Based on methods of artistic research, the musician-researcher acts as the creative generator of artistic projects that seek to both challenge and design social and musical environments.
The role of the musician-researcher comes with its own methodological and artistic challenges. How to share artistic responsibility in co-creative, collaborative projects? How to articulate and utilize the tacit and embodied knowledge of the musician-researcher? And what comes to count as artistically relevant in the messy process of designing experiments and intervening in the symphony orchestra practice? Sitting on the boundary between artistic research and interventionist (action) research, we show the multiple ways the role of the musician-researcher plays out in practice, navigating between musical ideals, productional logics, academic norms and artistic experience.
← Upcoming Talk at EASST/4S: Ethics of Intervening in a Symphony Orchestra
Commissie Wetenschappelijke Integriteit Onderzoek (WIO), Zuyd Hogeschool → 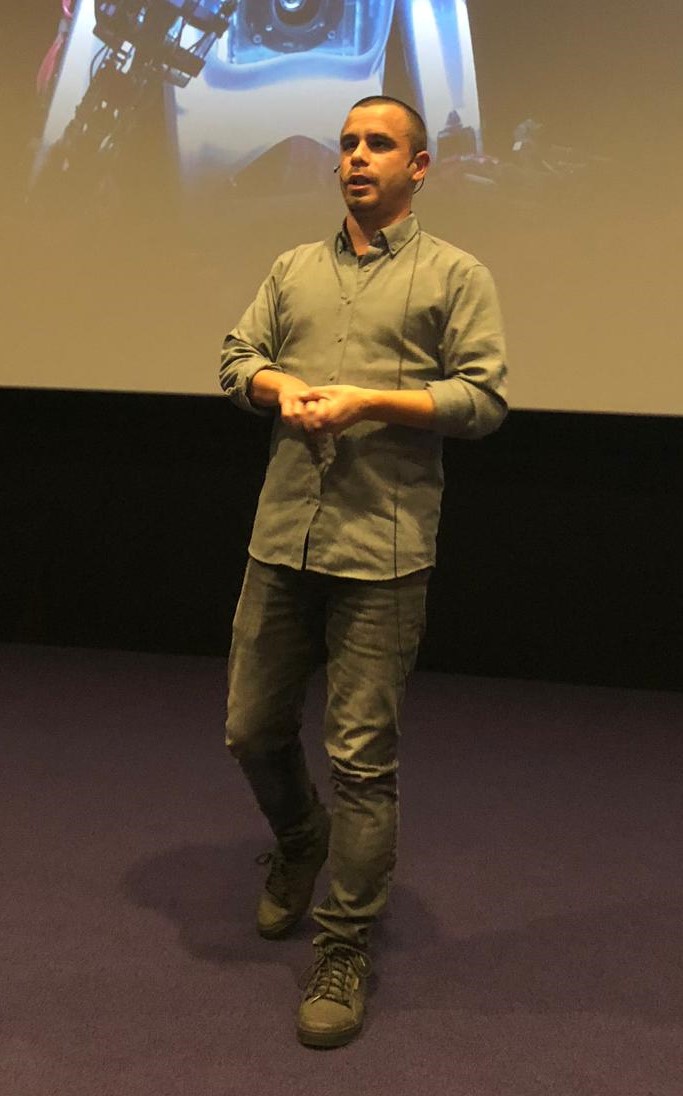